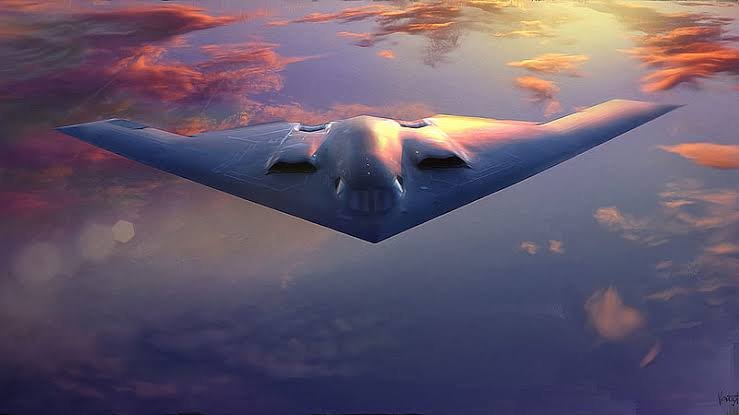 The Northrop Grumman B2 “Spirit” has been the most expensive aircraft in the world since 1997. The aircraft started at a cost of $ 737 million. It was later incorporated into the US Air Force.

Since then, it has enjoyed the labels of the most expensive aircraft in the world. Today, an airplane costs a whopping $ 2.13 billion as a finished product with all the programming details. The original plan was to produce 132 B2 aircraft. But since then, that number has dropped to 21. The B2 stealth bomber has made a name for itself and fame.

His role in popular Hollywood movies comes to mind. The plane has been featured in many films such as Independence Day, Iron Man 2, Rampage, and the latest Captain Marvel. For reference, the most expensive private jets are from Uzbek and Russian businessmen Alisher Usmanov. The private jet costs around $ 350500 million. The Northrop Grumman B2 ‘Spirit’ is way ahead.