Iceland removes COVID restrictions for citizens, eases them for travellers 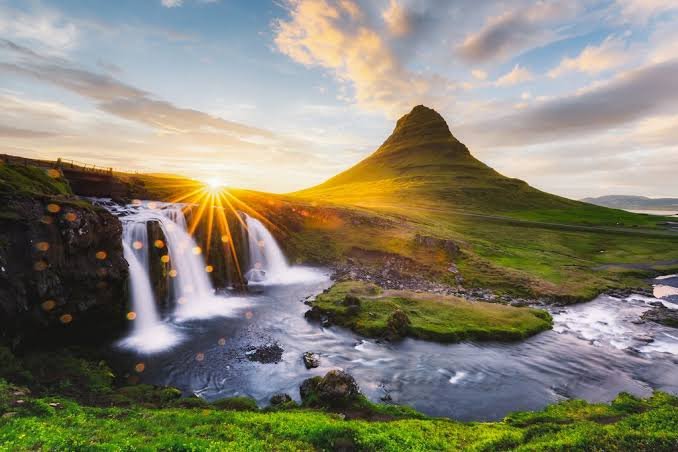 Iceland   has   dropped   all   domestic   restrictions,   and   has   even   eased   COVID   restrictions   at   its borders. Thanks to its efficient vaccination drive. The country has reported that 87 percent of its adult population has been vaccinated at least once, while 60 percent are fully vaccinated.

The   country   has   now   removed   restrictions   such   as   social   distancing,   and   wearing   masks. Furthermore, Iceland has also lifted restrictions on the number of attendees at gatherings, and opening hours, becoming the first country in Europe to do so. Travellers too will have it easier now with easing of restrictions, as the rules apply to them as well. The rules have already kicked in from the midnight of June 26.

That is not all, the country has also has new rules for vaccinated travellers. Starting July 1, travellers who have been vaccinated, and those who can submit their vaccination certificates, will not be tested upon entry. It has also been reported that those children who are born after 2005, along with those who have vaccine certificates to show, will not have to show a negative COVID 19 test report. However, it must be noted that the vaccine you have taken must be approved by the European Medicines Agency.

Iceland’s Minister of Health, Svandís Svavarsdóttir, said in a statement, “Continuous and honest communication between the people and our trusted scientists have contributed mightily to the population’s willingness to take part in the effort to minimize the harms of the pandemic. There has been a focus on maintaining a proper level of vigilance without either downplaying or exaggerating the risk. We are succeeding by trusting the good sense of the Icelandic people.” Travellers who have not been vaccinated, will need to go through COVID test, and also quarantine for a period of five days.