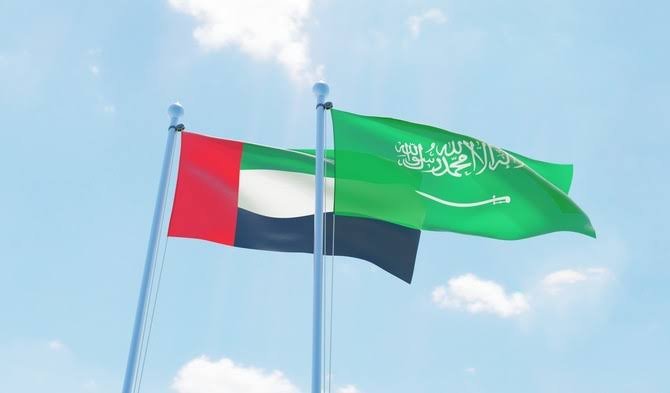 If you have been planning to travel to and from the UAE to Saudi Arabia, here is a dampener. Effective immediately, Saudi Arabia has barred flights to/from the UAE in the middle of growing concerns about the new variant of COVID-19; officials have not confirmed if the ban has been triggered by the Delta variant.

The said ban also extends to flights between Saudi Arabia and Afghanistan, Vietnam and Ethiopia. The ban was pushed into effect from Sunday, 11 PM. An official notice on the same states that all Saudi citizens are barred from travelling to the said nations without obtaining permission from the concerned authorities.

Saudi’s Ministry of Interior has also advised citizens travelling to the permitted countries to be careful and practice all precautionary measures. Saudi Arabia has been actively working to contain the spread of COVID-19, also imposing a number of limits on Hajj pilgrimage.