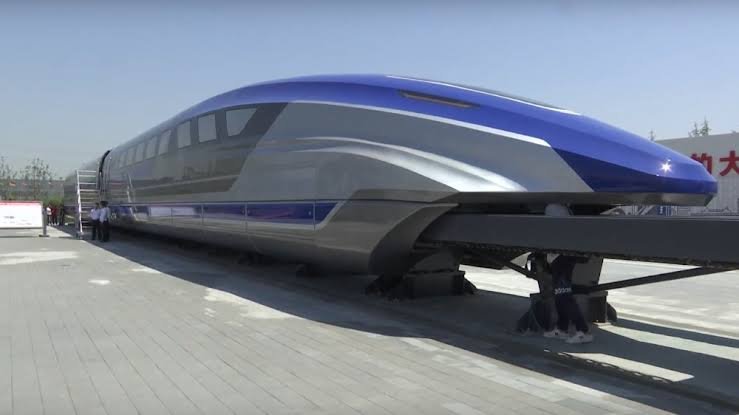 Did you ever imagine covering a distance of more than 1400 km in just three hours?

Special features of the train:

Previous post New York to get an LGBTQ+ museum by 2024