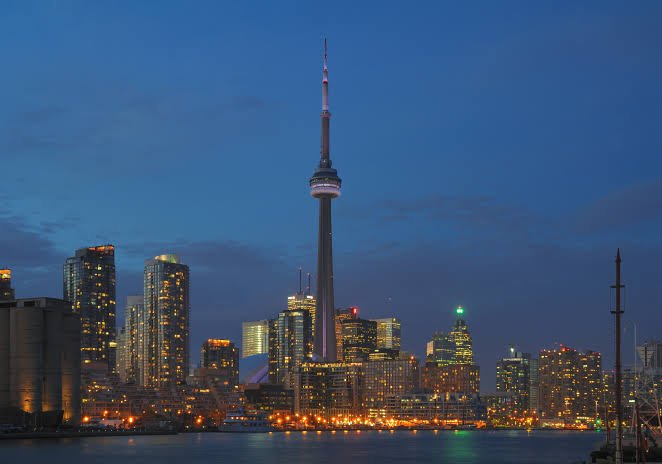 Canadian Prime Minister Justin Trudeau on Thursday announced that the government will allow fully vaccinated Americans into Canada as of mid-August for non-essential travel. The PM also said that they might start welcoming fully vaccinated travellers from all countries by early September.

A readout by the government noted, “Canada would be in a position to welcome fully vaccinated travelers from all countries by early September. He noted the ongoing discussions with the United States on reopening plans, and indicated that we could expect to start allowing fully vaccinated U.S. citizens and permanent residents into Canada as of mid-August for non-essential travel.”

Trudeau also noted that Canada continues to lead G20 countries in vaccination rates and severe illness continues to decline across the country. Apparently, the US and Canadian governments in the early days of the pandemic, decided to shut the more than 8800 km border to nonessential travel.

But now that the vaccination rates have gone up and infection rates have dropped significantly, Canada started to ease restrictions from this month. The PM said that his ministers would share more details next week on the border.

Canadians are now able to travel to the United States provided they carry a COVID-19 negative test report. As per Canadian officials, the country was visited by over 22 million foreign visitors in 2019. Among them, nearly 15 million visitors were from the United States.