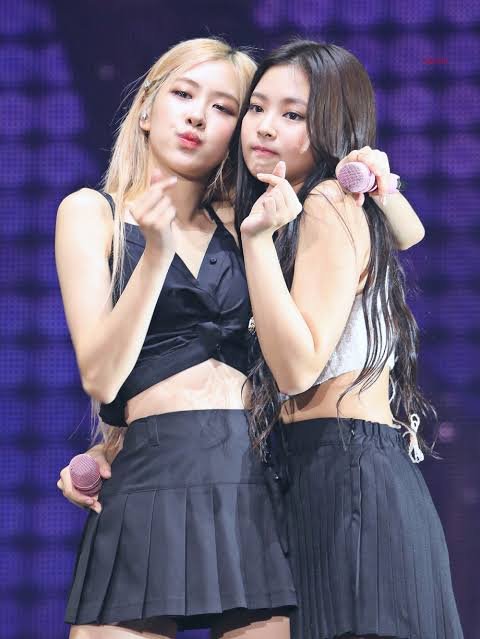 BLACKPINK has been working on a number of projects recently. Lisa’s widely awaited solo project as well as Jisoo’s upcoming K-Drama, Snowdrop, are both individual activities. BLACKPINK’s 5th ANNIVERSARY [4+1 PROJECT], which was just revealed, will mark the group’s 5th anniversary since their debut.

Not only that but the group’s diamond maknae, Lisa, is said to be the third member to make her solo debut! Despite the fact that there has been no official confirmation from YG, everyone close to Lisa, including her bandmate Jisoo, has verified that Lisa’s solo debut would be released shortly. Not only that, but DJ Snake, a French producer, has been tantalizing fans about a possible collaboration as well.

‘BLACKPINK- The Movie,’ a feature film starring the K-pop girl group, is currently making news. The film will be released on August 4, 2021, and will follow their journey to superstardom.

November 12, 2018, Jennie launched her debut song, SOLO, making her the first member of the group to have a solo release. Rosé’s debut solo tracks, title single On The Ground, and b-side track Gone, surprised audiences when they were released.