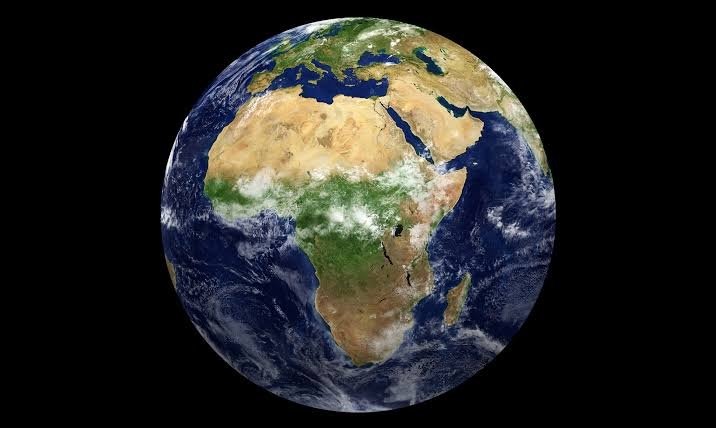 Earth now has a fifth ocean called the Southern Ocean, or so it is claimed. So, it could be time to relearn what we have all learned since our childhoods. The waterbody surrounds Antarctica, and has been identified as a new ocean of our world. The new ocean has always been in existence, the confluence of Pacific’s southernmost stretches, the Atlantic Ocean, and the Indian Ocean.

The announcement about earth’s fifth ocean comes from National Geographic, which introduced a new initiative called Planet Possible. The idea behind it is to inform, and inspire people regarding the planet.

Starting June 8, which is observed as World Oceans Day, the new ocean has been recognised, added to the list of four already known oceans, The Indian Ocean, the Atlantic Ocean, the Pacific Ocean, and the Arctic Ocean. The Southern Ocean has also been recognised by the US Board on Geographic Names.

It has been reported by anyone who has visited the ocean that the air is colder here, its mountains are fascinatingly more beautiful, and glaciers are bluer, making the ocean enchanting, and really special.

Conversation around the Southern Ocean is not new, in fact its boundaries were first proposed back in 2000. But it has never been recognised by the International Hydrographic Organization since countries have never unanimously agreed on it.

The newly recognised ocean is distinct in more than one way. Of course the striking feature is that it is colder, but even the fauna is quite unique here. You have only certain types of fish, seals, penguins, and bird life. It is also home to minke whales. Such environmental factors make it quite different from the other oceans.

It is true that earth has one interconnected ocean, but it has been divided into parts in accordance to the unique characteristics of each ocean. The Southern Ocean has been recognised since it is an ecologically unique ocean.

Next post Cruise with F.R.I.E.N.D.S.—the sitcom-themed cruise is all set to sail in 2022