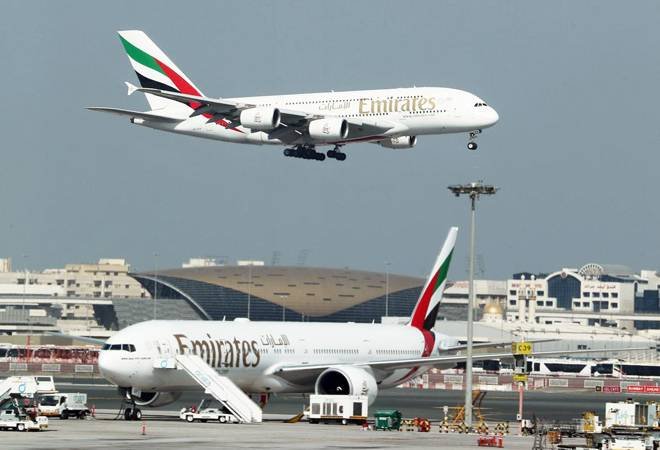 A man paid Rs 18,000 for a flight ticket and traveled as the only passenger onboard an Emirates flight from Mumbai to Dubai on May 19. Bhavesh Javeri, 40, thus enjoyed an exclusive flight on 360 seater  Boeing 777 aircraft.

He has boarded over 240 flights between Mumbai  and Dubai so far. On the flight, meanwhile Bhavesh Javeri had a great time conversing with the crew as well as the commander, who also offered to give him a tour of the entire plane.

He had a golden visa and had purchased the Rs 18,000 economy class ticket after making a call to the airline one week prior to the schedule date of his departure.