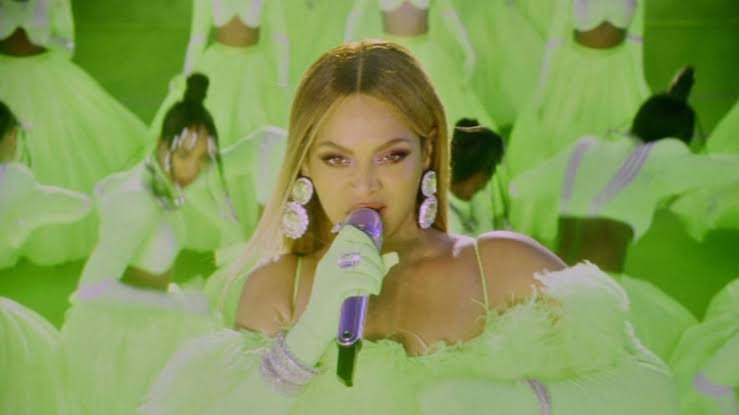 Fans were waiting for Beyonce’s long-awaited single “Break My Soul” to be released on June 20th at midnight ET, but the singer released the song earlier than planned, which made the fans awe. As soon as the song was published online, its views surged, and many fans visited the comments section to write, “Queen is back.”

Beyonce’s latest single, “Break My Soul,” has emerged online from her next seventh studio album, the Renaissance, with positive reviews from netizens.

The bright song begins with “Unleash your anger, unleash your heart, your work, your time, your trade, your stress, your love, forget the rest,” and Beyonce says, “You ‘Won’t Break My Soul’ with cheerfulness.

Next post Cyprus has re-established a regular maritime link