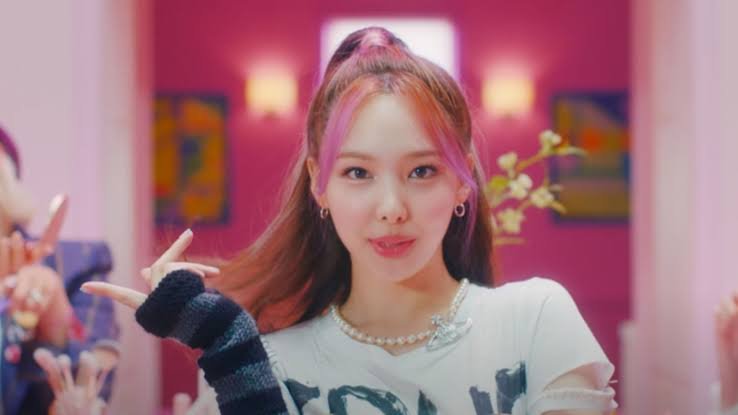 JYP Entertainment got fans excited by revealing the poster for Nayeon’s solo album on May 19. She will release her first mini album ‘IM NAYEON’ on June 24. The name of his new album ‘IM NAYEON’. ‘ means her real name ‘I’m Nayeon’, and also ‘I’M NAYEON’.

Since her official debut with TWICE in October 2015, Nayeon has set many records and asserted herself as “the representative girl group of K-pop”. Recently, TWICE has been actively carrying out their fourth world tour, proving the group’s boundless growth globally. As the ‘first K-pop girl group’, they had two encore shows in stadiums across North America and sold out nine concerts in five cities across the US and drew an estimated 150,000 spectators. only in the United States.

With this, TWICE has written a new history in the music industry as the “first K-pop girl group” to hold a sold-out stadium concert in North America. Meanwhile, Nayeon’s first solo album ‘IM NAYEON’ will be available on various music sites at 1pm on June 24.