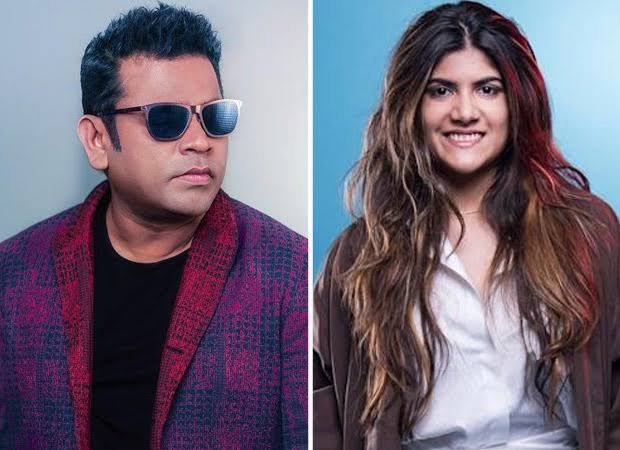 Composer AR Rahman has teamed up with singer-songwriter Ananya Birla for a ‘Hindustani Way‘, a song aimed at boosting the morale of the Indian athletes taking part in the upcoming Tokyo Olympics. Apart from lending her vocals to the song, Ananya has also jointly written it with Nirmika Singh, and Shishir Samant. The track will be released on July 9, days before the Indian contingent makes its way to Tokyo for the Games, which begin later this month.

Rahman, who has composed the song, says, “All of us are really excited to have made this special song and hope our athletes can feel the entire nation rooting for them, the Hindustani way, when they hear it. It was a pleasure working with Ananya on this project and we hope to convey all our support and best wishes to Team India through it. Jai Hind!” Ananya Birla adds, “It is a true honour to write and sing a song to cheer our Indian Olympic contingent at Tokyo 2020. The grit and fortitude of the Indian Olympic team in the face of such a challenging year is inspiring.” Talking about the opportunity to collaborate with Rahman, Ananya says, “It was surreal to have had the opportunity to collaborate with my role model, AR sir on such a prestigious project, I have learnt so much from him.”

The Tokyo Olympics were set to be held last year but were delayed to 2021 due to the COVID-19 pandemic. The Games are set to begin on July 23, with India sending 124 athletes, its largest contingent ever.

Next post Emma Corrin opens up on wearing chest binder

The South Korean diversion label printed a notice earlier nowadays (May 20), asserting the approaching termination of the K-pop lady...