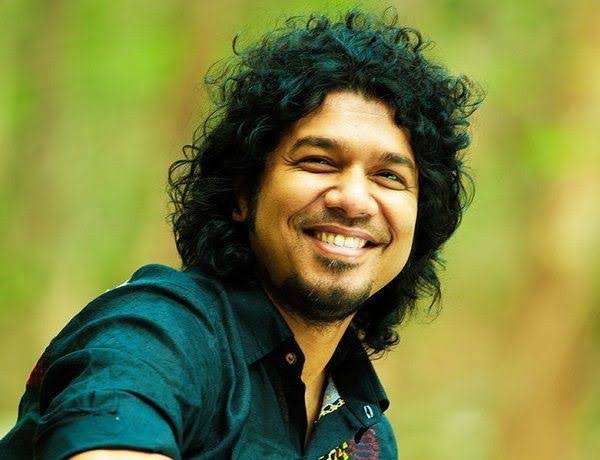 Papon is back with a new track, and fans are exited. Titled ‘Haate haat dhori’, he has dedicated the Assamese song to his parents, folk singers Archana Mahanta and late Khagen Mahanta.  The song was released on Saturday, to mark the seventh death anniversary of his father.

Papon said that “the kind of love that has been captured in the melody, lyrics and visuals of ‘Haate haat dhori’ is the one we all long for. I dedicaye this song to my parents, who sang together for 50 years and offered their lives to music. It is a very sweet composition and it conveys the message of eternal love without extravagance. This is the beauty of this song. I am excited to know what the listeners think of the song”.

The song is written by Mukunda Saikia and composed by Hopun Saikia. The independent single tals about old- world romance and the idea of living in love.

The video features Arun Nath and Audrey Hatibarua, and showcases a sweet story of an elderly couple, who are deeply in love and have come a long way together.

The South Korean diversion label printed a notice earlier nowadays (May 20), asserting the approaching termination of the K-pop lady...