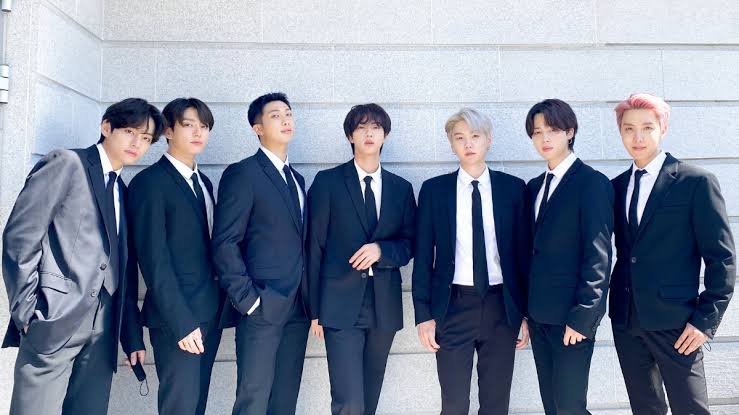 The famous band’s new compilation album Proof debuted at the top of the Billboard 200 chart, giving K-pop’s powerhouse its sixth and No.1 album. Fans are disappointed with the announcement of the break from the band’s performance, but the album’s popularity has grown significantly.

Much of this volume was motivated by the sale of CD albums containing 13 additional tracks, as opposed to digital downloads and streaming albums. In addition to the old representations of the band members, Proof also includes three new tracks, including Yet to Come (The Most Beautiful Moment), which made his debut at # 1 on the Billboard Global Excl.

Next post Watch! Niall Horan attend the concert of Harry Styles at Wembley Stadium in London