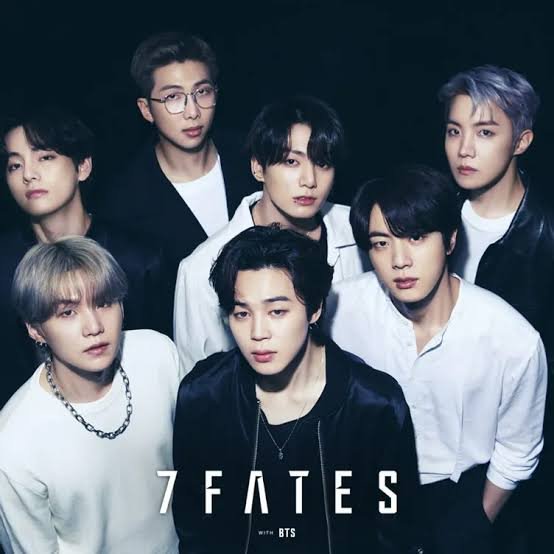 The two-time Grammy nominees’ anthology album Proof was published with considerable anticipation. The Proof was BTS’ first album in a few years, and it is presently on a global record-breaking streak.

The band’s songs have now taken over an entire chart after topping Billboard’s Top 200 Album chart. Billboard recently confirmed that the K-POP group has conquered one of the entire charts with worldwide popularity. The band currently dominates all 15 positions on this week’s World Digital Song Sales Chart.

Songs like Yet To Come, Run BTS, For Youth, Born Singer, Run, No More Dream, N.O., I NEED U, Spring Day, and Cypher Pt. are now dominating on the billboard charts.

Previous post In Kedarnath New Rule is made for Helicopter Service