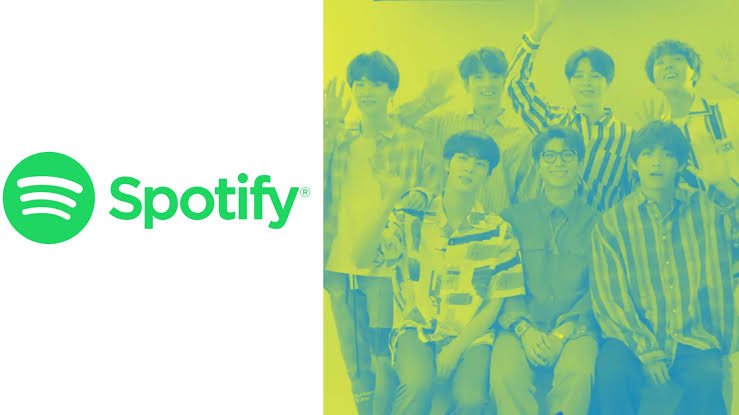 Ever since the release of BTS’ latest track Butter, it is breaking records and setting trends across the world. With Butter, the K-pop septet is surely on a record-breaking spree. Now, Butter has become the first Korean song to be included in Spotify’s ‘Songs of the Summer’ playlistSpotify on June 30 released a list of top 10 tracks under the “Songs of the Summer” playlist. BTS’ Butter was on number six on the list. With this, Butter has become the first-ever song by a Korean artist to be featured on the list. Other songs on the list include Levitating by Dua Lipa, Good 4 u by Olivia Rodrigo and Kiss Me More by Doja Cat among others.

Spotify has been releasing the “Songs of the Summer” playlist every year since 2015. The playlist is decided by the platform’s music editorial team and includes tracks that are likely to become a hit across the world within the summer period.

Meanwhile, BTS has also become the fastest K-pop song to reach 300 million streams on Spotify. It is the group’s seventh song to hit this milestone following last year’s mega-hit Dynamite, Boy With Luv, and FAKE LOVE among others.  BTS Butter was released on May 21 also holds the record for the most views in 24 hours. The song managed to earn an impressive 113 million views in just a day. Apart from this, Butter also achieved the record of being on the top spot of the Billboard Hot 100 for the fourth consecutive week. Butter is the 13th song to stay on the No.1 spot for 4 weeks in the history of Billboard Hot 100.