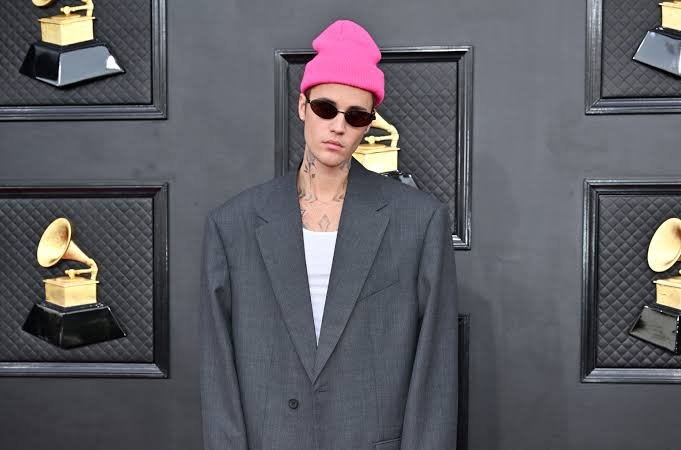 Canadian singer, Justin Bieber recently caused concern among his fans when he posted a surprising health update on his social media account and postponed numerous gigs. The Hold On singer stated that he was afflicted with Ramsay Hunt syndrome, which left him paralyzed on half of his face.

The Justice Tour’s promoter, AEG Presents, released a statement confirming that the US tour dates had been postponed due to his rehabilitation.

His performance at Summerfest has also been postponed, according to them. “In light of Justin’s ongoing rehabilitation, the dates for the remaining US tours scheduled for June and early July, including the Summerfest, Wisconsin, on June 24, 2022 were postponed, “the statement said.