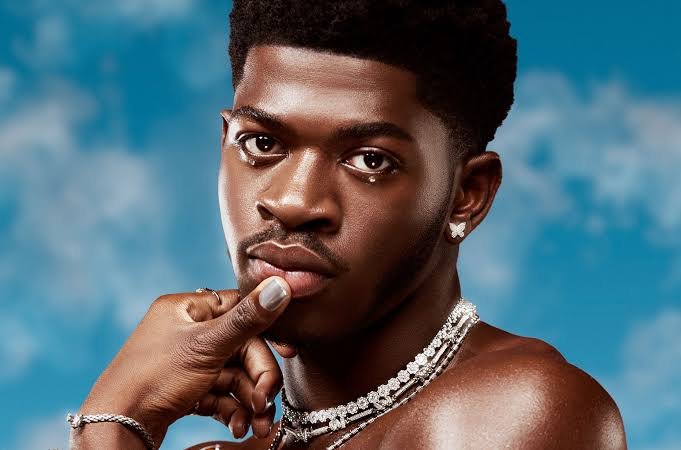 Lil Nas X, a well-known rapper, recently made news after he attacked the BET Awards 2022 for failing to include him in any of the nominees.

While his Twitter outburst went viral, Lil Nas X responded to it on the red carpet at the Songwriters Hall of Fame gala on Thursday, where he was honoured with the Hal David Starlight Award for his contributions as a young composer.

According to Entertainment Tonight, Lil Nas X spoke with the publication on the red carpet of the Songwriters Hall of Fame gala about his prior statement at the BET Awards. He lamented the lack of diversity at award shows and stated that the world was still striving to evolve in many aspects.

Next post Due to Covid-19, Saudi Arabia has abolished travel restrictions imposed on India