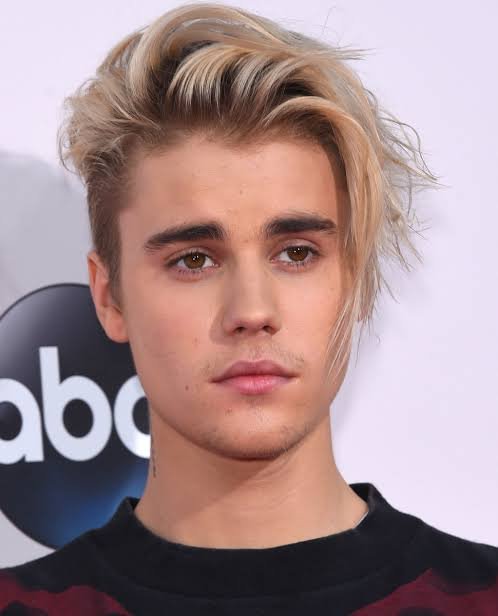 The tour kicks off in Mexico this month and will stop in Italy in July before continuing to Scandinavia for a show in August, followed by South America, South Africa, and India in October. The concert will be held at Jawaharlal Nehru Stadium (JLN Stadium) in New Delhi.

One thought on “Check Out! Justin Bieber brings ‘Justice World Tour’ to India will perform in New Dehi in October”