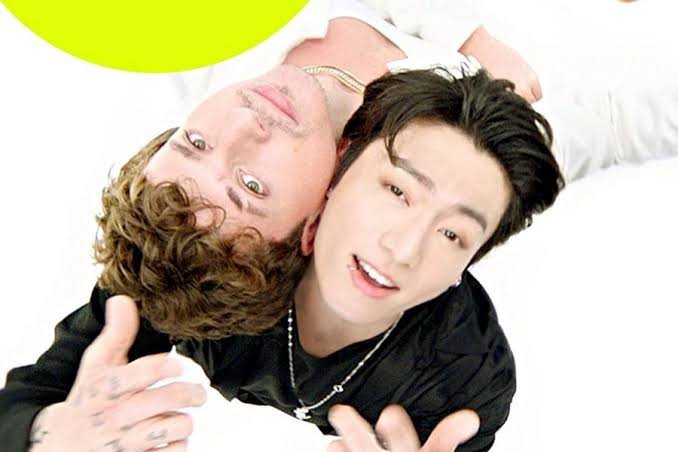 Following the announcement of the collaboration, Puth also released an excerpt of the next song on TikTok, stating that the song will be released on April 24th.

In a video shared on June 17, you can see Charlie Puth discussing with Jung Kook about singing part of a new track.