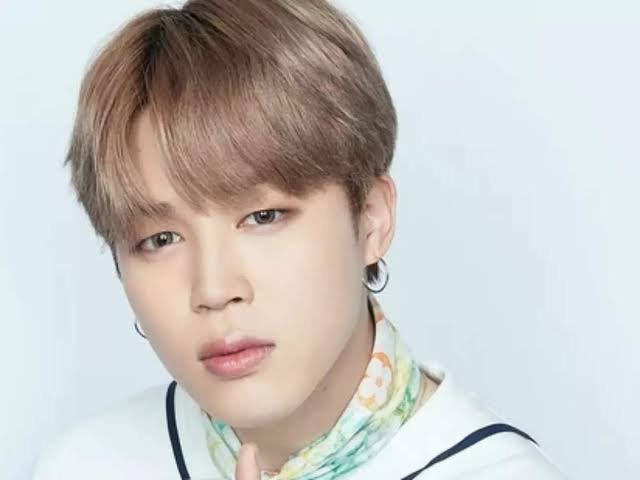 Following the announcement of their anthology album Proof, BTS has been busy with fans with several updates related to the next release. The group released an exciting release and many mysterious teaser schedules, which led to the June 10th release of the album. The week of May 16th to May 22nd (IST) was reserved for the “Proof of” inspirational release, which is released every night at 8:30 pm.

No details have been revealed so far, but the mystery has finally been resolved after the first Proof of Inspiration clip was released at IST on May 16th. This week, BTS members will individually discuss the selection of songs included in “Proof” and share their deep feelings with their fans.

And today’s video star is none other than BTS Jimin! Jimin’s “Proof” favorite is a duet with his solo song “Filter” and BTS colleague V “Friends”. Jimin also called his fans his “evidence” with emotional clips.

After the V clip was released on May 16th and the Jin clip was released the next day, ARMY immediately combined the two and the two in the reverse order revealed by BTS member. If ARMY’s reasoning is correct, the next members of Proof of Inspiration are Jungkook on May 19th, RM on May 20th, SUGA on May 21st, and J Hope on May 22th.

Previous post China relaxes some COVID-19 test rules for U.S and other travellers