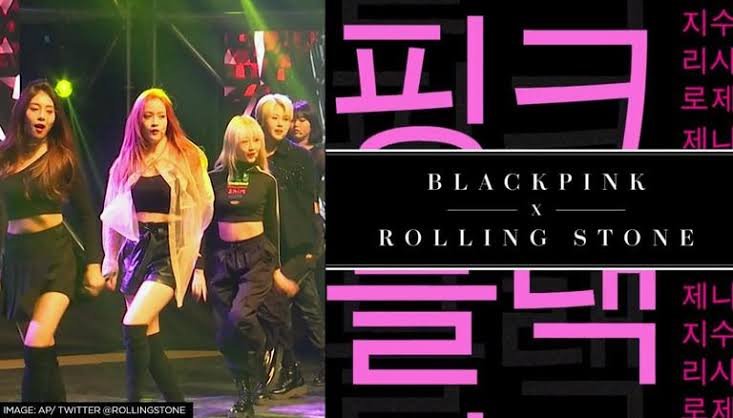 One of the biggest K-pop Girls Groups in the world, BLACKPINK is collaborating with Rolling Stone Magazine on an upcoming project, details of which were recently posted on social media.

The Rolling Stone Twitter handle shared a poster mentioning that their collaboration, which is underway in Los Angeles, New York, Mexico City, Sydney, Bangkok and Seoul, among others, will be soon start. According to reports, fans will be witnessing an entire week filled with hilarious content.

Recently, on their Twitter account, the magazine posted an update on their collaboration and mentioned, “#BLACKPINKxRollingStone starting Monday. How do you like it?” They’ve also added a link to Rolling Stone’s virtual store hints that some printed material will also be on sale on shelves. If BLACKPINK appears on the cover of the magazine, they will become the first Asian girl group and the third girl group to receive this honor in the main magazine’s history.