Why should you measure blood pressure in both arms? 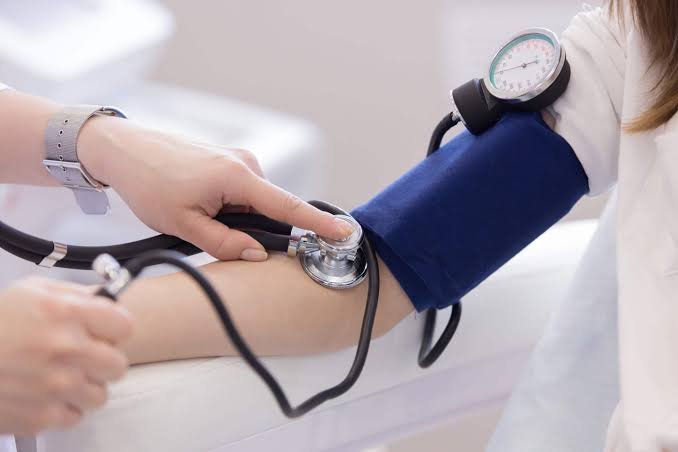 The practice of measuring both arms is not widespread, so you can always ask your doctor to measure both arms. The arm with the highest reading should be used for additional measurements, while the arm with the lowest reading should be examined further as this may be due to abnormalities such as coarctation, stenosis, and dissection.
A small difference in blood pressure values ​​between the arms is not harmful to health. However, a difference of more than 10 millimeters of mercury (mm Hg) between your upper (systolic) and lower (diastolic) values ​​is acceptable. , a difference of more than 10 millimeters could be an indication of heart problems.In fact, large differences can also lead to peripheral vascular disease, cerebrovascular disease, stroke, and premature death from cardiovascular problems.

Peripheral vascular disease is a circulatory disease in which narrow blood vessels reduce blood flow to the extremities. It is a sign of fatty deposits and calcium deposits on the walls of the arteries. Risk factors are aging, diabetes and smoking. The diagnosis can help the patient make lifestyle changes as soon as possible to prevent the disease from ending.