PCOD vs PCOS: What’s the Difference Between the Two? 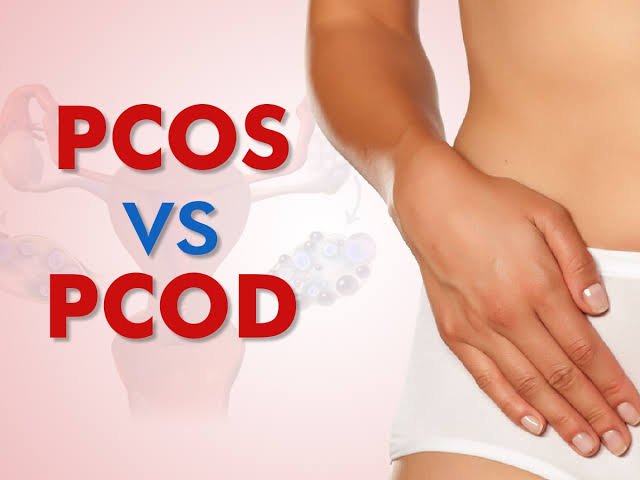 Among some of the health problems facing women, polycystic ovarian disease (PCOD) and polycystic ovarian syndrome (PCOS) are the two most common problems related to their ovaries and the functioning of their hormones. but there are certain differences between them. While women have two ovaries each month, which are responsible for producing eggs, they also produce male and female hormones (in small amounts). PCOD is a condition in which the ovaries prematurely release eggs that turn into cysts over time, leading to irregular periods, weight gain, male pattern baldness, and abdominal pain. The ovaries become enlarged and start releasing more male hormones into the body. This happens due to unhealthy lifestyle habits, the consumption of junk food and PCOS is a metabolic disorder of the endocrine system that produces large amounts of male hormones that cause irregular ovulation. Because of this condition, multiple cysts are formed in the ovary.While PCOD isn’t even considered a complete disease, PCOS is a serious condition. PCOD can be controlled and almost cured with proper nutrition and an appropriate exercise program, while PCOS must be treated in consultation with a doctor as it is a metabolic disorder.

About a third of the women in the world have PCOD, which means it’s fairly common. PCOD is a disease and fewer women have it compared to those with PCOD. affect fertility in women. Women with PCOD generally remain fertile and have no problems conceiving. Pregnancy is also uncomplicated for these women and they may need a little help to make their conception and pregnancy smoother. First, women with PCOS have due Hormonal irregularities Difficulty getting pregnant because their ovaries cannot produce eggs on a regular basis, so these women are also prone to complications from pregnancy and miscarriage.

2 thoughts on “PCOD vs PCOS: What’s the Difference Between the Two?”