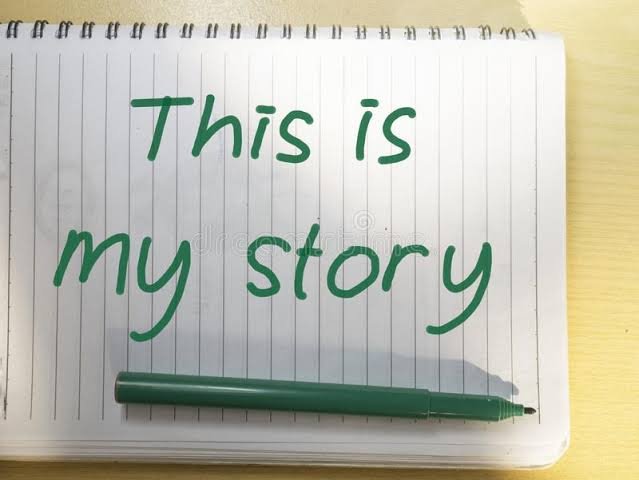 I am Karan Nagpal and I share the story of my father Pradeep Kumar Nagpal.
I shared my story with TOI that I too had touched death in November when I was hospitalized in the first wave because of falling oxygen levels and transferred to the intensive care unit to stabilize my condition. I returned to work after 10 days of hospitalization.

I thought it would be the last time I heard COVID in my life but I was wrong in April when I was planning to visit my parents on my birthday , everything was fine, but one day my Father Pradeep Nagpal, who had taken both doses of Covishield (7 days had passed since the second dose), took the train from Jaipur to New Delhi. All the members of our family asked him to drive his car, but because of the farmer’s protest, he decided to take the train … On April 10th he had his first symptoms of fever, followed by a cold and cough and on April 15th Its oxygen content was 88%. We quickly took him to the nearby Manipal Hospital in Jaipur for emergency treatment, and by then I met him on April 23rd. Since he already had antibodies, I tried giving him plasma, but the next day he was put on a ventilator in the prone position.

The doctor made the video call so we could see him and we were devastated. My sister and I waited outside the waiting area for hours so the doctor could give us hope of recovery, but all they said was that he was critical. They called me one day and gave me their things and asked him to just pray to God. I remember that night, we all cried but never lost hope in God. He was on a ventilator for 22 days and had many complications such as falling blood pressure, fluctuating oxygen levels and going to bones and unable to even walk due to muscle wasting, but eventually our prayers were answered and he was switched from ventilator to ventilator.

So on May 29th. He has been discharged from the hospital and is still struggling with fatigue and muscle wasting and is learning to walk again.

Previous post Coronavirus: post-vaccination errors that put you at risk of renewed infection.

Next post Coronavirus vaccination: Covishield, Covaxin, Sputnik V or Moderna, which vaccine can be a higher preference?