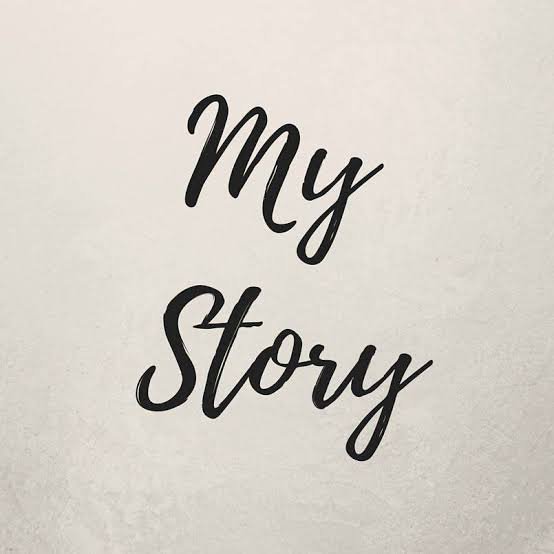 When my 10 year old son was COVID positive I panicked because I couldn’t leave him alone, isolated in a room. elderly people at risk. It was a tough decision, so I isolated myself with him to improve his morale. He enjoyed his time with me as we spent all of our time together. He recovered from the fever within 5 days.

Shortly after he recovered I developed a fever (from April 26th), although my report was negative I was somehow sure it was COVID as I felt very weak with a cough. This time I got a positive report, I went to an online doctor and started treatment, but my symptoms got worse, my fever frequency increased, I couldn’t sleep at night, body aches and cramps, bloating in the stomach, heaviness were some of the Causes other symptoms that kept getting worse. About the sixth day I started having trouble breathing and my oxygen level was 92.That’s when I started to freak out because everyone had suggested my admission, but I had limited resources to cover hospital expenses as I had no income for the past few months.

I went to a doctor at Yashoda Hospital and he also suggested that I be admitted. My oxygen level had dropped to 87. It took me some time to think and it got worse. I felt dizzy and could barely sit up. Too much to use the bathroom for fear of passing out while walking. Those days were very tough, but I fought day and night in the hope that one day it would be over. On the 10th day with no relief, I finally thought of handing over to a medical professional and admission to a hospital.
I had my period that night and bleed a lot. Somehow I didn’t want to go to the hospital during this time because I had doubts and felt even weaker.

After the bleeding was under control, my temperature began to drop on the 12th day, it was 99 degrees. I felt happy even though my body was extremely weak and I was in severe pain.I fought the fever for a few more days. On my 20th day, I still had a cough, constipation, and weakness, but I felt lighter. As soon as I got some strength, I started running and ate a full diet every day.

Next post Coronavirus vaccination: Why is getting your 2nd dose of COVID vaccine critical?