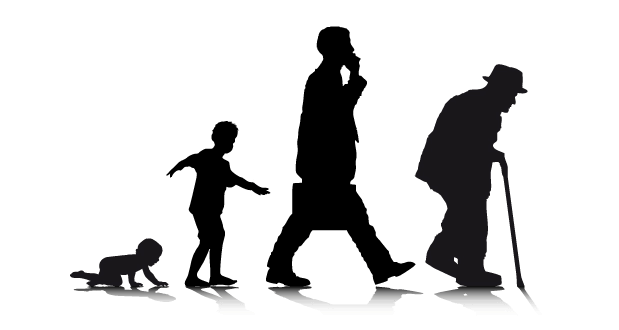 Studies Research over the past decade has shown that movement in childhood influences the development of cognitive functions. An international research group has clarified the changes in the neural network of the brain and the structure of the cortex on which the positive aspects are based. Relationship between movement in children and the maintenance and promotion of cognitive function in adulthood.

The positive relationship between children’s movement and cognitive function was shown in the modular segregation (* 1) of brain networks, increased interhemispheric connectivity, greater cortical thickness, less dendritic branching, and reduced density. The formation of the brain network is susceptible to environmental and experience-related factors.It is believed that exercise during this time optimizes the development of the brain network and is related to the maintenance and promotion of cognitive function in adulthood. Research over the past decade has shown that childhood exercise affects the development of cognitive functions.

InChildhood, Oldage
Previous post My COVID story: I refused to get the vaccine and I believed that COVID couldn’t affect me.

Next post So yoga can be used as a therapy in the treatment of rheumatoid arthritis.