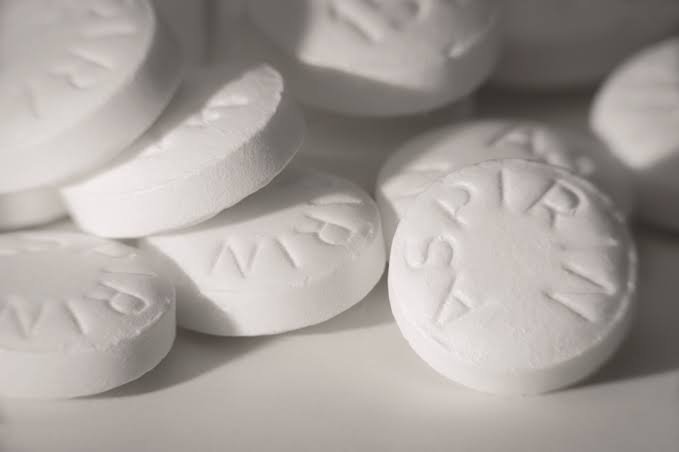 Aspirin, which is acetylsalicylic acid (ASA), is a widely used drug used to relieve pain, fever, or inflammation. Since it is also useful in preventing blood clots and strokes, aspirin is also used in treating myocardial infarction. But aside from these therapeutic uses, people have now started using it to treat acne and scars. This medicine consists essentially of acetylsalicylic acid, which is closely related to the anti-acne element salicylic acid.

However, salicylic acid has amazing drying effects on sebum and dead skin particles that help prevent and eliminate acne and its scars. Many people claim that aspirin has a similar effect on acne. Inflammatory acne shows symptoms like red, puffy, and red blisters, while non-inflammatory acne has smaller pimples, whiteheads, or whiteheads. One study showed that aspirin was able to reduce allergic skin reactions, inflammation and pain. As a type of non-steroidal anti-inflammatory drug, aspirin was only found to be effective on inflammatory acne, while it did not show exceptional results on non-inflammatory acne. Therefore, people with such acne need to find another treatment that clears the clogged pores.Since this drug does not have much of an effect on the problem of acne, its non-prescribed use can lead to serious health complications, so other acne prevention options such as retinoids, salicylic acid, or peroxide should be chosen by consulting a dermatologist.

Reasons showing the harmful side of aspirin. • Aspirin can sometimes cause the skin to dry out, causing further flare-ups of redness and severe irritation. • This medicine can make the skin of your face even more sensitive to UV rays from the sun. • Taking aspirin while breastfeeding or while a woman is pregnant can cause serious problems for the baby.