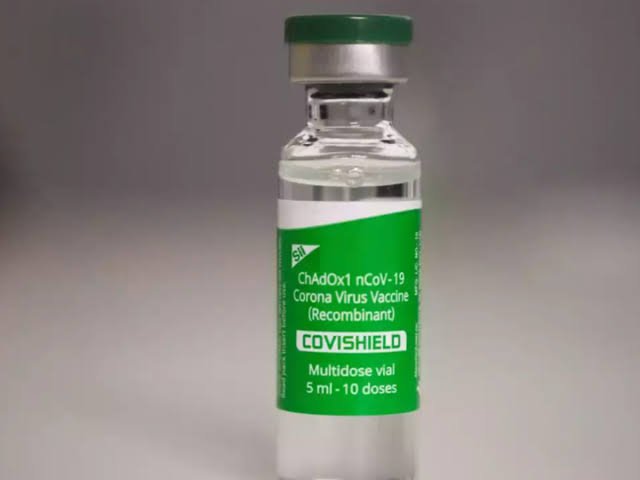 The Oxford Astrazeneca coronavirus vaccine, one of the most popular vaccine candidates, has been overshadowed by controversy since it was launched. The vaccine remains one of the most widely used in India and many other countries and, interestingly, it is also a COVID vaccine, the use of which has been banned in many countries. Even leading health experts have confirmed that the vaccine is safe and effective.

The vaccine’s association with blood clots, serious side effects, and response to mutated virus variants has worried many. Several countries have ordered the administration of the Oxford Astrazeneca vaccine to be suspended because of side effects such as bleeding clotting. Although the vaccine is one of the most widely used to date, it has been studied and subsequently co-banned in at least 18 countries, including Denmark, which first issued an exposure notice and later it was followed by nations like Austria, Norway, Iceland, Bulgaria, Netherlands, France, Germany, Italy, Spain, Sweden and Thailand. Also, the use of Astrazeneca vaccines has been discontinued due to similar concerns.

Previous post Coronavirus: What happens if you postpone your second vaccination appointment for Covaxin?

Next post Want to enhance your Immunity and Vitality?