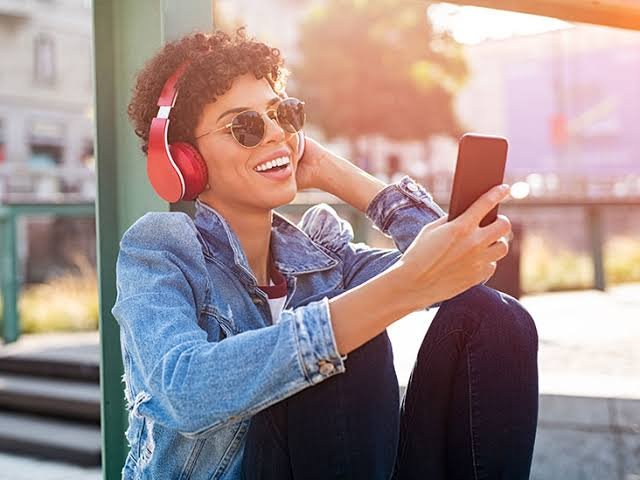 As technology continues to evolve, we are also constantly being warned of the dangers and health hazards associated with modern technology and digital fads. One of the most common are the health risks associated with wearing Bluetooth headsets. There have been numerous reports and claims that suggest that prolonged use of Bluetooth headphones can be terribly damaging to your brain health and even act as a source of cancer. But is there any truth in the matter? Claims circulating on the internet, researched by experts, suggest that bluetooth headsets and tiny ear buds can pump radiation into the brain and potentially cause cancer, which can be worrying.

Experts also debate that vital tissues are exposed to higher frequency radio frequencies because headphones are generally placed close to the ear. Over the years, researchers have also argued that Bluetooth headsets use non-ionized electromagnetic fields, which pose serious health concerns. Inquiries were also sent to WHO, supported by many reliable researchers from different countries.

Next post What is ‘Herpes’ and how is it caused?