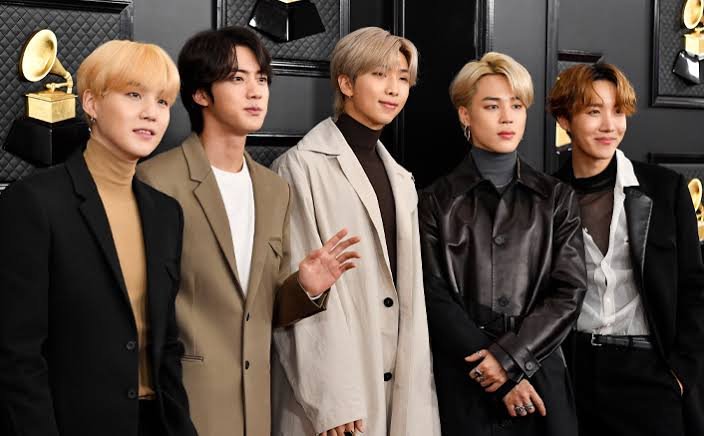 They were ‘smooth like butter’ as they turned show-stoppers for a virtual fashion show in Seol on Wednesday.

RM, Jin, Jimin, J-Hope, SUGA, V and JungKook suited up in style and served major fashion inspiration as they hit the ramp. From donning oversized suits to rocking statement sunglasses, carrying fashionable accessories and even donning hats and skirts, these boys gave ARMY a fashion show of a lifetime.

All of 10 minutes, the video did not disappoint and garnered over 2 million views within an hour of its LIVE stream on social media.

ARMY flooded Twitter with their favourite shots of the Bantang boys and sang praise of their style game and even calling them ‘Fashion Icons’. While one fan dubbed J-Hope a ‘natural born model’, another gushed over V saying he ‘nailed the assignment’.

BTS became the official ambassadors of the high-fashion French brand that recognised the seven-member band as “one of the most renowned and influential groups in the world.”

Sharing the news in April 2021, the fashion brand also appreciated the Korean boy band for their ‘uplifting messages that impart a positive influence across the globe. While this will be their first walk on the runway for the fashion house, the boys had fans swooning over them when they turned muse and posed for a fashion photoshoot, clad in the spring-summer menswear collection.