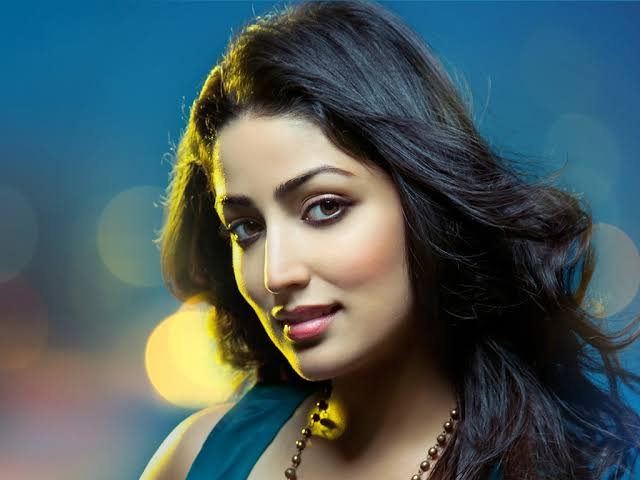 Yami Gautam, who tied the knot with director Aditya Dhar last month, is revelling in the joys of matrimony. But soon, it will be work calling the actor. Gautam is expected to begin shooting for Pink (2016) director Aniruddha Roy Chowdhury’s yet-untitled next in August. A source reveals, “The film was supposed to be shot in Kolkata and Purulia in May, but the plans went awry due to the second wave of the pandemic. Now that the situation is improving, Aniruddha wants to kick off the shoot in Kolkata in August. A major portion of the story is set in the city.”

True to Chowdhury’s hard-hitting style of cinema, the movie will examine the crimes in journalism that sometimes go unnoticed. “Yami had loved the script right at the narration. She will play a journalist who propels the narrative forward. She is deeply invested in the project, and has had several Zoom calls with the director over the past few months to understand the finer details of the story,” adds the source. Mid-day reached out to Chowdhury, who remained unavailable for comment.