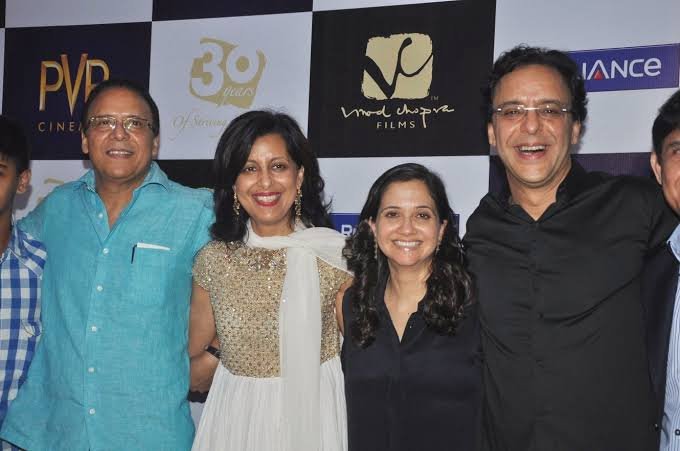 We have learnt that Vir Chopra passed away on 5th July. The producer got infected with the virus while he was in the Maldives. After two days, he landed in Mumbai and was rushed to H. N. Reliance hospital, for 21 days. He was kept under the Intensive Care Unit (ICU). He passed away on the 5th evening and was cremated on the 6th.

Vir Chopra played the role of script doctor on many Vidhu Vinod Chopra projects. For instance, during the scripting of ‘Parinda’, when Vidhu shared the first draft with Vir, he loved the first half but didn’t like the second half, so working on his suggestions Vidhu tweaked the script and that made all the difference to the now cult classic film.

Vir was the husband of sound designer Namita Nayak Chopra and father of actor Abhay Chopra aka Vicky Chopra.

Vir also worked as the creative producer for the films like ‘Ferrari Ki Sawaari’, ‘Eklavya: The Royal Guard’, ‘Parineeta’, ‘Mission Kashmir’ and ‘Kareeb’.

Next post Rupal Patel to get discharged from hospital today