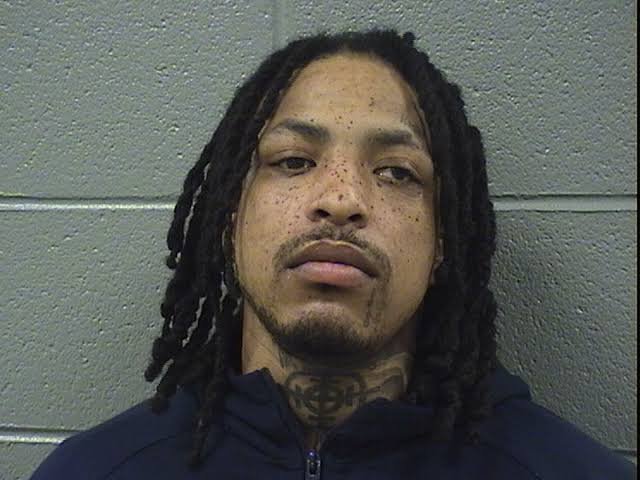 US rapper KTS Dre aka Londre Sylvester, was shot dead following his release from a jail in Chicago. He was shot at least 64 times as he left the jail and police found 58 shell casings littered across the streat from the Cook Country Jail. The 31-year-old was taken to Mount Sinai Hospital where he was declared dead. The police stated that the incident took when the local rapper was walking towards a waiting car when several suspects began to shoot in his direction. The killing also comes amid a rise in shooting in Chicago. The police report read, “exited two separate vehicles and all began to shoot in Sylvester’s direction, striking him numerous times.”

KTS Dre was out on bail after he was arrested on April 27, 2020 on charges of possession of a weapon and resisting police. He walked out of the hjail after a woman reportedly posted his $5,000 deposit bond, as per the source.

At the time of the attack, a 60-year-old woman was walking with him and took a bullet to a knee. A 30-year-old woman who was also walking by the gun shots suffered a graze wound to her mouth. Both the women are reportedly in good condition.

Next post Suniel Shetty Clarifies ‘No Delta Variant in My Society’