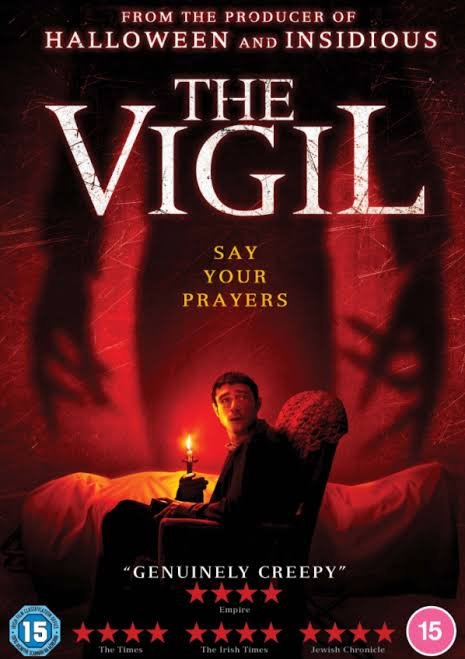 The upcoming American horror film, The Vigil is all set to release in India on Friday, July 9. Developed under the Blumhouse Productions banner, the movie will release digitally on Amazon Prime Video. The rights of the movie, which stars Dave Davis, Menashe Lustig and Malky Goldman in lead roles have been acquired by PictureWorks. The movie, written and directed by Keith Thomas will release in the original English version with Hindi language version.

“We thrive to bring forth first-class films to the Indian audiences. From start to end, ‘The Vigil’ gives its viewers a fresh and interesting perspective,” PictureWorks’ spokesperson said. Adding further, they mentioned, “With an incredibly promising premise, we are sure that the Indian audiences, and especially the true fans of horror will thoroughly enjoy the experience of watching this new film.”

Apart from producing this movie, The Blumhouse Productions have also been makers of other spectacular Hollywood movies. They’ve produced the Paranormal Activity franchise, The Invisible Man, Insidious franchise, The Purge franchise, Halloween franchise, Happy Death Day franchise, Split, Glass,  Ouija Franchise and many more. The USA Today has ranked the movie as the No. 1 horror movie of 2021 and has received a whopping 90% rating on rotten tomatoes.

The movie is about a man named Yakov ( played by Dave Davis) who is hired by an old rabbi to look after the corpse of a recently deceased member of their community. In the movie, Davis has to survive a night tormented by a demon that would give the audiences chills. The Vigil falls under the supernatural horror movie category with its roots in Jewish culture and mysticism.