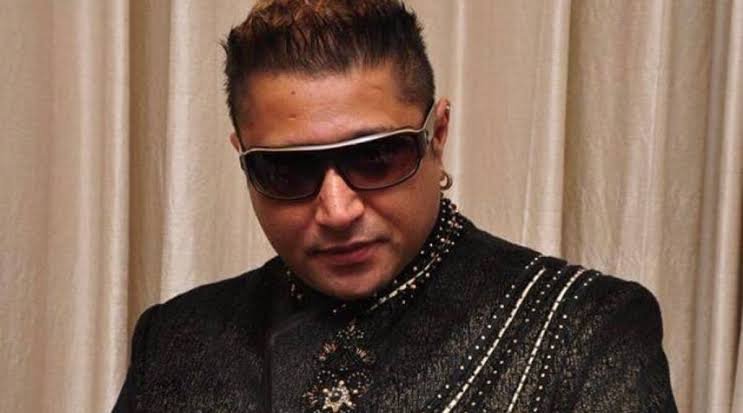 90s pop sensation – Tarsame Singh Saini aka Taz – from the band Stereo Nation passed away on Saturday at the age of 54. As per reports, the singer suffered a liver failure following which, he shifted into a coma.

Taz got the fame with his album ‘Hit The Deck’ in 1989. He was the lead singer of the pop band Stereo Nation which was formed in 1996. He was also called the developer of cross-cultural Asian fusion music. Taz produced many albums in the 1990s and his most popular album is Slave II Fusion which was released in 2000.

Many singers from the industry mourned his demise on social media.

Gurinder Chadha took to her social media handle and wrote, “Heartbroken to hear that a pioneer of the British Asian music scene has just left us. You cannot underestimate my excitement on first hearing #HitTheDeck. By #jonnyZee then ⁦‪@tazstereonation‬⁩ pure Br’Asian pop fusion. 🙏🏾 for all the joy you gave me Taz ❤️ 💔 God Bless you @tazstereonation”‬

Adnan Sami also took to Twitter and expressed his sadness. He wrote, “Can’t believe it!!