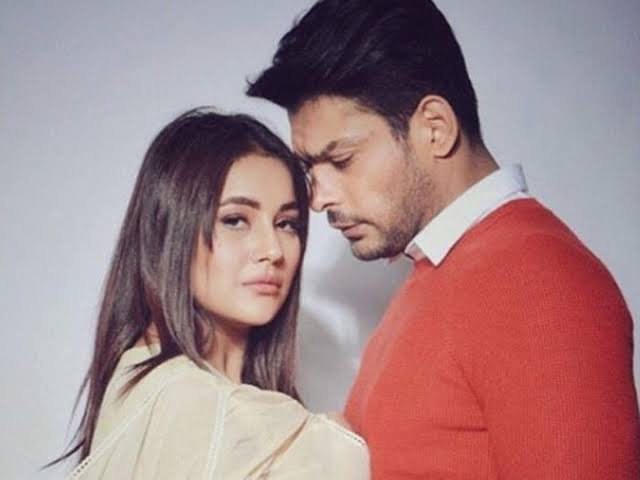 Streaming platform Voot on Tuesday announced a film titled Silsila SidNaaz Ka, which will trace Sidharth Shukla and Shehnaaz Gill’s journey in the Bigg Boss 13 house. Set against the backdrop of friendship, love and romance, the movie will have unseen footage from the reality show, showcasing the good and bad times of Sidharth and Shehnaz as a couple.

Sidharth and Shehnaaz crossed paths on Bigg Boss 13. The two bonded on the Salman Khan-hosted show and became friends. While Shehnaaz has admitted to having feelings for the Broken But Beautiful Season 3 actor, Sidharth has always maintained that Shehnaaz is a good friend.

After Bigg Boss 13, Sidharth Shukla and Shehnaaz Gill shared screen space in several music videos. The two were seen in the music video of “Shona Shona”, a Neha Kakkar and Tony Kakkar track. They also featured in Darshan Raval’s “Bhula Dunga”. While Sidharth participated in Bigg Boss 14, Shehnaaz appeared on the show as a guest.

Earlier this year, during a live session, Shehnaaz Gill was asked by a fan if she will ever feature in a film with Sidharth Shukla. In her inimitable style, Shehnaaz had said, “Kisi director ko accha lagega toh karega woh movie.”

Silsila SidNaaz Ka will premiere on Voot on July 22.