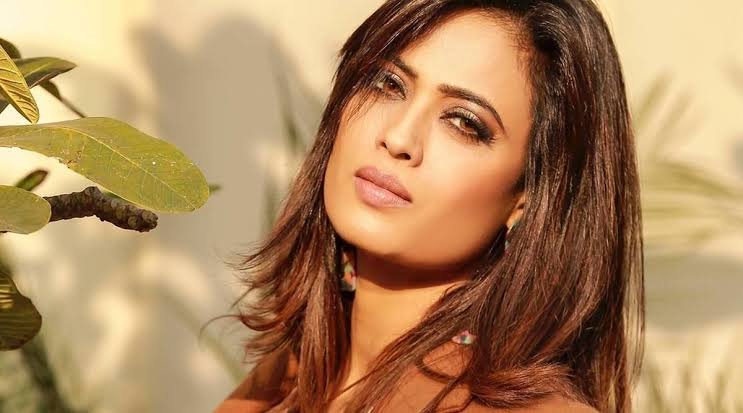 After launching its new web show ‘Tandoor’, Ullu has announced a new suspense thriller titled ‘Shukla V/S Tripathi’. The story revolves around a young poet named Madhurima Shukla who gets shot on live television. Her link-ups with politicians, businessmen were an open secret, but who really killed Madhurima is the question of the hour? To unravel the truth and dig out information about the crime, CBI is appointed.

Shweta Tiwari has been roped in to play the lead role of a CBI officer who pays no heed to the political society and their norms but is hell-bent to find out the truth.

On beginning this new journey, Shweta Tiwari says, “I am excited to be part of the upcoming series Shukla V/S Tripathi. It’s a thriller with a lot of suspense and we have just begun shooting for it. A young poet gets shot on live television and now it is up to the investigating officers to dig out the truth against all obstacles. I play a no-nonsense CBI officer, Ridhima Lakha who cannot be swayed or bribed. As we begin this journey I just wish for love and support from my fans.”