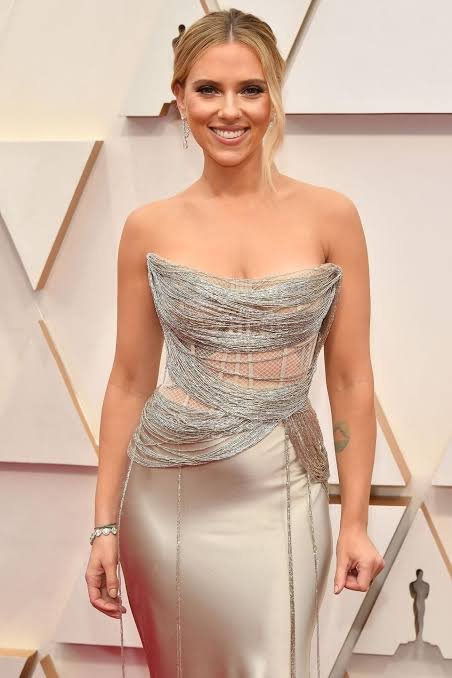 Hollywood star Scarlett Johansson, ahead of the release of Black Widow, spoke out about the way her Marvel character has been treated like a “piece of a**” in past films.

According to Fox News, while on set for her first standalone film in the franchise, the actor revealed her contempt for the hypersexualization of her character, also known as Natasha Romanoff, specifically in the Iron Man sequel.

Speaking about it, during a 2019 press visit to the set of the upcoming movie, Scarlett Johansson said, “I mean, you look back at Iron Man 2 and while it was really fun and had a lot of great moments in it, the character is so sexualized, you know?”

Scarlett further continued speaking about her character and added, “Really talked about like she’s a piece of something, like a possession or a thing or whatever — like a piece of a**, really. And Tony [Stark, played by Robert Downey Jr.] even refers to her as something like that at one point. What does he say? ‘I want some.’ ”