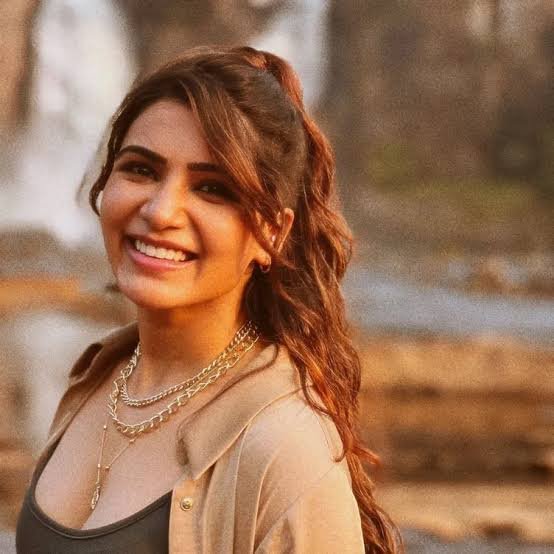 Tollywood actor Nithiin recently completed his 2 decades journey in the industry. He took to his Twitter handle and penned a heartfelt note for those who were part of his journey. Nithiin’s close friend and co-star Samantha reshared his heartwarming note on his 20 years journey on her Instagram story and wrote, “20 yearssssss…lezzzzeeenddaaarryyyy. Paapaa@actor_nithiin. Rockstar.”

Nithiin and Sam shared the screen in a film titled as ‘A Aa’ in 2016 and it became a super hit.

On the work front, Samantha will be seen in a pan-India film titled Yashoda, produced by Sridevi Movies. It will be released on August 12, 2022. She will also be seen with Vijay Deverakonda in VD11. It is directed by director Shiva Nirvana and VD11 is marking her second collaboration with Vijay.