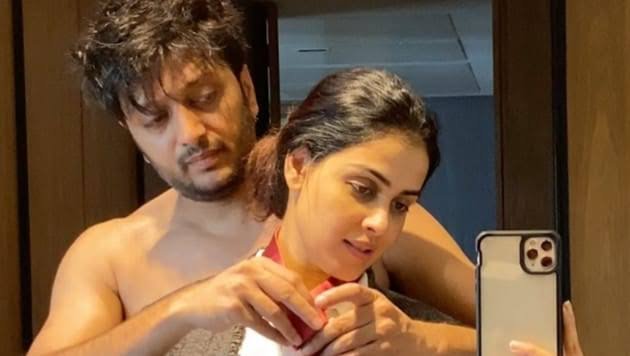 Not just businessman Raj Kundra but also his actress-wife Shilpa Shetty has also come under the radar. Her professional engagements have also suffered ever since her husband got arrested in a porn film racket. Shilpa who was seen judging the reality show Super Dancer Chapter 4 along with Geeta Kapur and Anurag Basu is seen missing from the shoot. Not only this, but actress Karisma Kapoor stepped in as the third judge on the show. While many were wondering when the ‘Dhadkan’ actress would return, a latest report states that this weekend too the show will have new judges. They will be none other than Bollywood couple Riteish Deshmukh and Genelia D’souza.

According to a report in ETimes, “Riteish and Genelia have confirmed their availability with the producer and the broadcaster. They both love the show and agreed instantly. It would be fun to have them, anyway a fresh take on the proceedings is always welcome. Riteish and Genelia are always together. They still have the same chemistry as before and basically, they’re a very happy couple with excellent sense of humour. As things stand today, it’s going to be a rocking episode.”

No confirmation about the same has been given by the couple or the makers but the report states that the channel will soon release a promo video on social media.