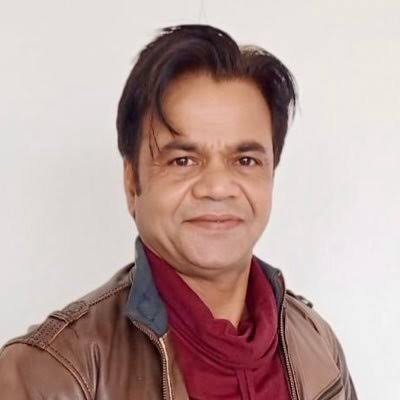 Dilip Joshi might be a fan favourite as Jethalal on the sitcom Tarak Mehta Ka Ooltah Chashma, but Bollywood comedian Rajpal Yadav was once offered the role, which he turned down because he didn’t want to play a character already done by another actor.

In a recent interview with Siddharth Kanan, Yadav was asked if he regretted rejecting the role, which today stands as one of the most popular TV characters.

Rajpal Yadav said, “Not at all. The character is being played by a fantastic actor. I view characters as those belonging to actors. So, in this market of entertainment, I don’t want to fit my character in someone else’s. I have never tried to mimic Charlie Chaplin’s characters.”

He added, “So, I wish I remain fortunate enough to play characters that are made for me. But I wouldn’t want an opportunity to play a character, performed and created by someone else.”

Rajpal Yadav will be next seen in filmmaker Priyadarshan’s Hungama 2, which will arrive on Disney Plus Hotstar on July 23.