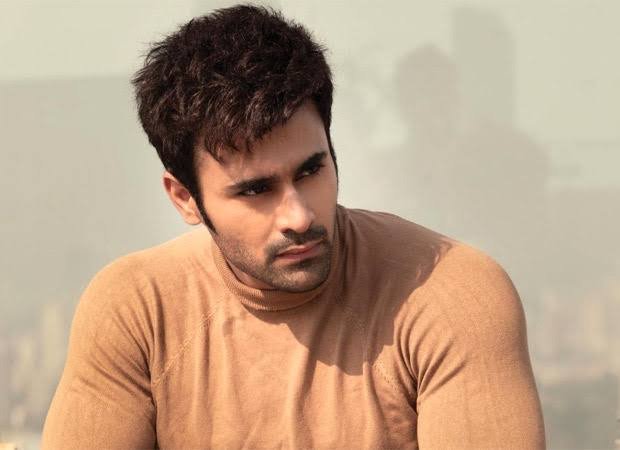 Pearl was arrested on the night of June 4 in Vasai after a minor girl and her family filed a rape molestation case against him. The court reportedly granted him bail on Saturday afternoon.

Ekta Kapoor took to Insta sharing a long note and demanding justice for the Naagin 3 actor. She claimed that she spoke to the girl’s mother on the night of June 4 and she openly said that “Pearl  was not involved and it’s her husband trying to create stories to prove that a working mother on set cannot take care of the kid.”

Pearl began his career as a Television actor with the 2013 show “Dil Ki Nazar Se Khoobsurat” while Ekta Kapoor’s “Nagin 3” and “Bepanah Pyar” made him popular. He was last seen in television series “Brahmarakshas 2.” As soon as the actor’s arrest news flooded the social media, Pearl’s co-stars have have also come out in support of Pearl.