No, I’m not getting married: Ritabhari Chakraborty 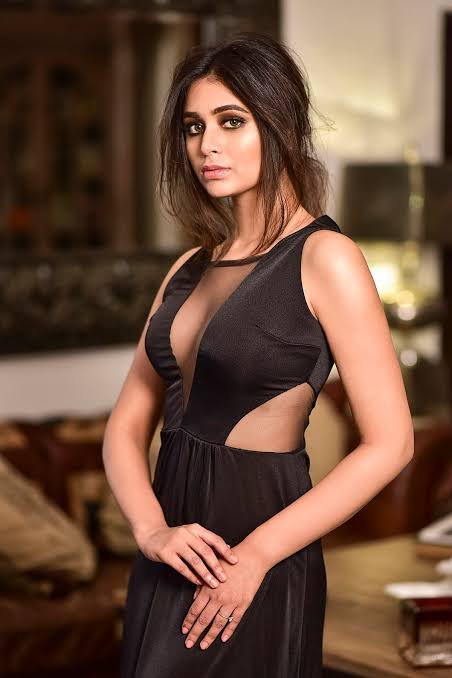 Chakraborty has called out the reports claiming that she’s getting married soon. Calling them ‘baseless’, the actress said her family members were taken aback by the news. “My mother (Satarupa Sanyal, filmmaker) has been getting a lot of calls and she’s so surprised that she told one of my relatives, ‘I don’t know if I am invited to my daughter’s wedding’,” Ritabhari told us.

The actress has been dating Tathagata Chatterjee, a doctor, for a while now. And while she hasn’t announced her relationship status on social media, she has spoken about Tathagata to us on several occasions. “I’d expect people to respect my privacy. Is that too much to ask? There are two families involved and any baseless report creates a lot of problems for both. We are being flooded with phone calls and it’s stressful. If I wish, I’ll get married tomorrow and if I feel like it, I might do it three years later. There is no talk about marriage right now. In reality, we have started seeing each other only recently and it’s impossible to finalise a marriage date so soon,” she said.

Talking about her relationship, the actress said, “CT has extensively written about this relationship. Be it about the lal-par-sada-sari he gifted me on Poila Boishakh or the series of Van Gogh paintings he gave me on my birthday, my dating scene was well reported.”