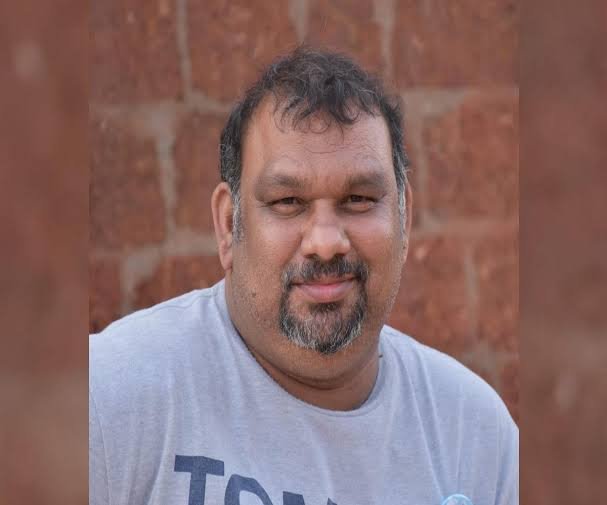 Mahesh Kathi, a known Telugu film critic and actor, has passed away as per news reports. He had last month met with an accident near Chandrasekharapuram village in Kodavalur Mandal of Nellore district.

According to The News Minute, a family friend said he passed away at around 4 pm.

He was known for films like Nene Raju Nene Mantri, Hrudaya Kaleyam, Amma Rajyam Lo Kadapa Biddalu, and most recently Krack, which released in January this year. He also directed a movie in 2015 called Pesaratu.

In addition to his stints in films, Mahesh Kathi had also appeared in the first season of Bigg Boss Telugu. But more than anything, he was most well known for his reviews of Telugu movies.

Actor Nani mourned the loss of Kathi and shared a tweet that read, “Shocked to hear that Kathi Mahesh gaaru passed away. From what I’ve seen, he always tried to encourage films with unique content through his reviews. Strength to his family and friends.”