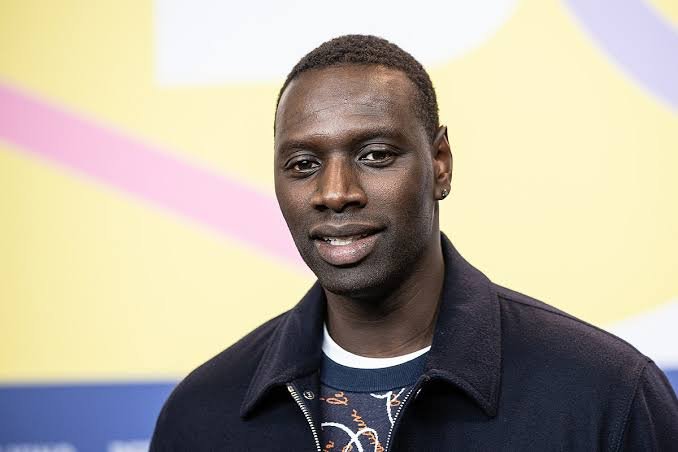 Actor Omar Sy has attained a new level of popularity with his Netflix show Lupin. Lupin has become famous worldwide for its intriguing plot and brilliant performances. The second part of Lupin has recently arrived on Netflix and fans are loving the show.

Netflix Malaysia shared a promo for the second part of the show, to which actor Omar Sy replied in a hilarious manner that amused the netizens on social media.

The social media account of even mentioned the popular phrase ‘Lupin Lupin’ in their caption which referred to a popular local animated show called Upin and Ipin. For the context, both roles of Omar are bald in the show just like the characters of Upin and Ipin. Omar Sy responded to the tweet and wrote, “HAHA I just got someone to help me explain this Lupin-Lupin joke my Malaysian fans are really clever- like Assane Lawak La Korang (did I say that right).”

After this netizens replied to Omar’s tweet and showered immense love.

Previous post Coronavirus: what is happy hypoxia and how dangerous can it be for COVID-19 patients?