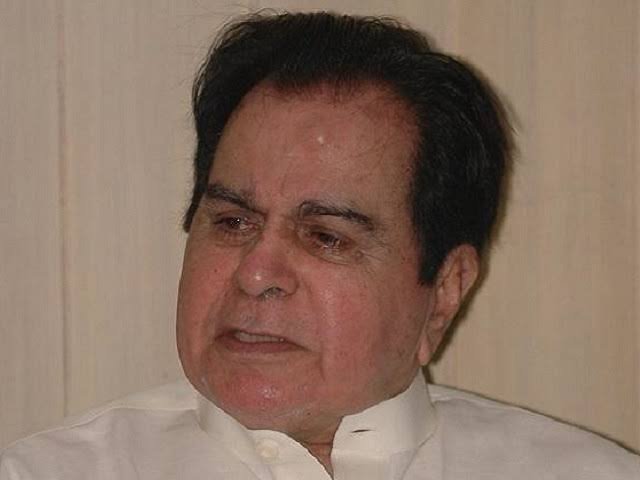 Legendary actor Dilip Kumar, who was popularly known as the tragedy king of Bollywood, passed away on Wednesday morning. The actor was 98 and is survived by his wife, veteran actor Saira Banu. His funeral will take place at 5 pm in Mumbai and his mortal remains were taken to his Bandra residence. The actor will be accorded a state funeral, Maharashtra Chief Minister Uddhav Thackeray has announced.

Dr Jalil Parkar told Indianexpress.com that Dilip Kumar passed away at 7:30 am on Wednesday. “He passed away due to prolonged illness. He was 98,” added Parkar.

Doctors said Dilip Kumar suffered from advanced prostate cancer that had spread to other organs of his body. “He had water in pleural cavity, and he suffered a kidney failure. He required blood transfusion multiple times. We carried the last transfusion but it did not help,” a hospital doctor said. He suffered a drop in blood pressure and haemoglobin towards the end. “The cancer spread made it difficult to treat him,” the doctor said

The actor’s official Twitter account also confirmed the news of his death, “With a heavy heart and profound grief, I announce the passing away of our beloved Dilip Saab, few minutes ago. We are from God and to Him we return.” Another updated said the last rites of the late actor will take place at 5 pm on Wednesday. “Burial today at 5:00 PM. Juhu Qabrastan at Santacruz Mumbai.”

Personalities from the world of politics, entertainment and sports mourned his loss. President Ram Nath Kovind wrote: “Dilip Kumar summarised in himself a history of emerging India. The thespian’s charm transcended all boundaries, and he was loved across the subcontinent. With his demise, an era ends. Dilip Saab will live forever in the heart of India. Condolences to family and countless fans.”

Prime Minister Narendra Modi tweeted: “Dilip Kumar ji will be remembered as a cinematic legend. He was blessed with unparalleled brilliance, due to which audiences across generations were enthralled. His passing away is a loss to our cultural world. Condolences to his family, friends and innumerable admirers. RIP.”

Actor Amitabh Bachchan called it ‘end of an era’. He wrote on Instagram, “My idol Dilip Saheb .. lost .. never before never after .. “an epic era has drawn curtains .. never to happen again“.

Dilip Kumar — born Yusuf Khan — was a trendsetter in terms of acting style, and inspired generations of actors across the various streams of Indian cinema. Regarded as one of the greatest actors that India has ever seen, his career spanned over five iconic decades. One of the legends of Golden Age of cinema in India, he was considered a master of understatement, and eschewed the loud and theatrical elements of acting.

Dilip Kumar was born in the Qissa Khawani Bazaar area of Peshawar (present day Pakistan) to Ayesha Begum and Lala Ghulam Sarwar Khan. He debuted in films with 1944’s Jwar Bhata, but the film and his work did not garner much attention. It was with 1947’s Jugnu, also starring Noor Jehan, that he clinched his first box office hit.

In 1949, he starred in Andaz with Raj Kapoor and Nargis, and it was that film that made Dilip Kumar a big star. He was the first actor to win the Filmfare Award for Best Actor in 1954, and won it a total of 8 times. He and Shah Rukh Khan jointly hold the record for most Filmfare trophies.

Dilip Kumar is listed in the Guinness World Records for winning the maximum number of awards by an Indian actor. He is also credited as the first method actor in India. He was honoured with the Dadasaheb Phalke Award in 1994 and Padma Vibhushan in 2015.

Previous post Rupal Patel to get discharged from hospital today