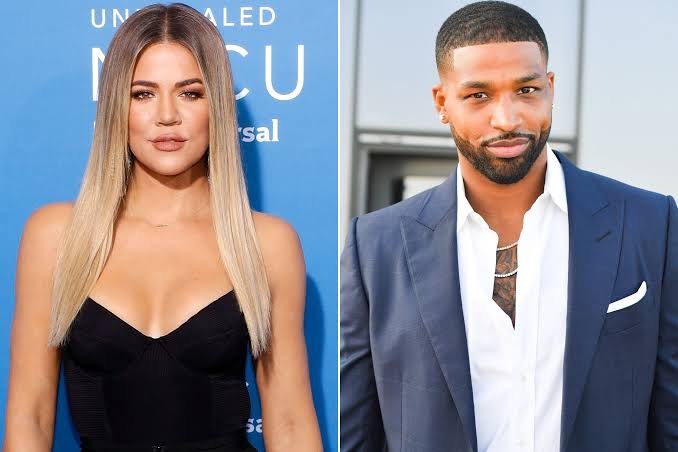 Tristan Thompson was recently spotted at a massive birthday bash in Los Angeles and as per insiders, he was seen entering a bedroom with three women. This news was soon followed by another outlet revealing that Thompson and Khloe Kardashian have parted ways, a few weeks ago. Read further to find out all the details about the party that were shared and more.

According to DailyMail, a lavish party was held at a luxurious mansion in Bel Air, Los Angeles over the weekend, celebrating the occasion of Nessel Beezer’s birthday. The party was attended by the likes of Drake, Chris Brown, P. Diddy, and several other celebrities and an insider said that it was ‘a Hollywood scene’. Among the many attendees was NBA star Tristan Thompson, former partner of Khloe Kardashian and father to her daughter, True.

Now the allegations are being made that Thompson, who is in fact known for cheating on Kardashian on several occasions was seen entering one of the party rooms with three women. Sources say he entered the party after midnight, met a few people, wished Chubbs, and went straight to one of the open bars, all of which were flowing with expensive liquor. Further on, it was revealed that he disappeared with the bunch of girls, one of whom is frequent in the parties around the area, and came out of the room after almost 30 minutes with his earlier neat shirt, now dishevelled.

Soon after the reports were published, Page Six exclusively announced that Khloe Kardashian and Thompson have parted ways but will continue to stay on decent terms and co-parent. In the recent reunion special of KUWTK, Khloe was asked if she trusted Thompson and she said, “I mean, I definitely trust him as a friend and all those things… What I need to find out, everything comes my way. I just need to trust and focus on today and go day by day. I can’t worry too much about everything else”. The couple parted ways in 2019 after Tristan was caught kissing Kylie Jenner’s friend Jordyn Woods at a Valentine Bash, and rekindled their relationship in July 2020, during the lockdowns.

Next post Actor Kangana Ranaut on Tuesday said the name of the country should be changed from India to Bharat.