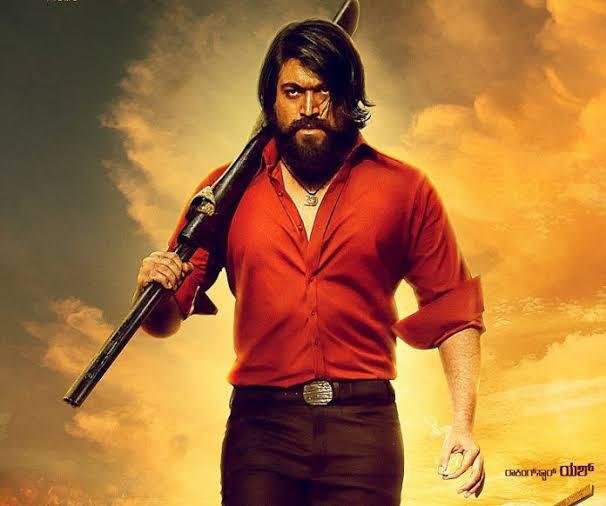 Actor Yash on Tuesday expressed concern over the impact of the coronavirus pandemic on the lives of several people across country.

He expressed his concern and said that he will be donating Rs 5,000 to the personal account of Rs 3,000 members working across 21 departments of Kannada film industry.

KGF2 will hit the screens on July 16, 2021. The makers finally announced the release date of the much awaited film. Chapter 2 stars Yash in the lead role. The original Kannada film will simultaneously be released in Tamil, Telugu, Malayalam and Hindi.