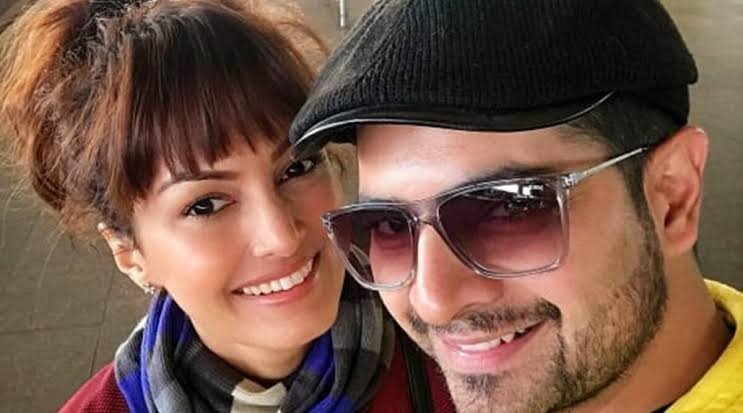 The incident took place on June 1, when Karan was arrested for allegedly assaulting his wife Nisha. Now both are blaming each other, their domestic dispute is getting uglier with each passing day.

Speaking with ETimes, Karan said, “There are 7 cameras in our 48BHK apartment. Every room has a camera barring the bedroom. The camera in the hall is installed at an angle that could have captured the area where she hit her head against the wall. But then i realised Nisha has already switched off the cameras in the house. If we had the footage things would have been crystal clear, everything seemed to be planned prior.”

However, Nisha said-“Yes, the cameras were off, and I had switched them off some time ago. He was at his best behaviour where the camera’s were installed. But he used to abuse and hit me inside the bedroom  where camera was not installed. Now, the police have confiscated the DVR(Digital Video Recorder), which would record everything.”

Karan and Nisha continue to level allegations against each other. After Nisha accused Karan, he alleged that he did not touch her. In fact, he alleged that she banged her head against the wall and blamed it on him.

Previous post Himesh Reshammiya is Coming back with Sarror