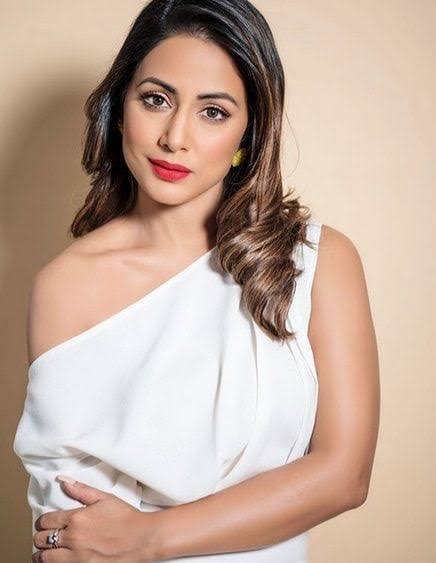 After establishing herself as a leading actress, Hina Khan has now stepped into the shoes of a producer. The actress took to her Instagram and shared the trailer of her movie Lines. Khan along with acting has also co-produced the movie. The movie is set to premiere on OTT platforms after its poster was unveiled at the Cannes film festival.

Taking to her Instagram, Hina Khan announced that her movie Lines will be premiering on July 29, 2021 on Voot select. She wrote “Presenting LINES, a film and a work of art which is extremely close to my heart on @vootselect on 29th of July.

So honoured that the film is a part of the Voot select film festival and as the poster launch of the film (in Cannes) LINES is releasing in India with a lineup of some amazing films featuring stunning actors and directors. Couldn’t have wished for a better platform!.”

The movie also features veteran actress Farida Jalal along with Neena Gupta and Rishi Bhutani. Lines is directed by Hussain Khan and written by Kunwar Shakti Singh and Rahat Kazmi. Hina Khan plays the role of an Indian Muslim girl who falls in love with a Pakistani man.

The actress also shared the trailer of her movie and wrote about her character Nazia. Her caption read “Meet NAZIA, in a story of a naive young girl, who makes her journey through the challenges created by mankind. I’m so thrilled to announce that my first co-produced award-winning film under the banner @hirosfbf – LINES is releasing on @vootselect. I can’t wait for you all to watch this pure love that we all have worked on.”